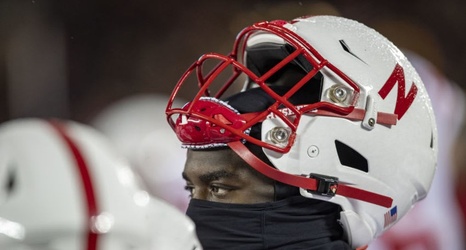 For the second time in his collegiate career, defensive tackle Jahkeem Green is being recruited by the Texas Tech football program.

Back in 2019, the Texas Tech football program went hard after 300-pound JUCO defensive tackle Jahkeem Green. In fact, that summer, he took a late official visit to Tech despite being verbally committed to Nebraska at the time. Though he would eventually enroll at Nebraska, his career there never took off, and now, he’s in the transfer portal making us once again monitor his status.