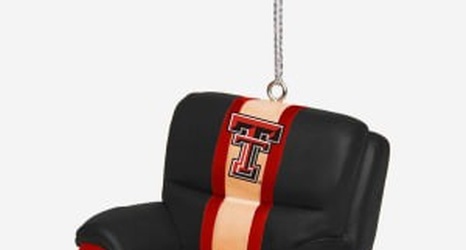 It wasn’t all that odd to see that the Texas Tech football program had a pair of players from the 2019 team selected in this weekend’s NFL Draft. But what is unusual for the Red Raiders is the fact that both were defensive players.

After linebacker Jordyn Brooks heard his name called at pick No. 27 of the first round when the Seattle Seahawks selected him on Thursday night, defensive lineman Broderick Washington had the honor of being drafted by the Baltimore Ravens in the fifth round on Saturday.

The No. 170 pick in the draft, Washington might be a perfect fit for the Ravens’ 3-4 scheme.