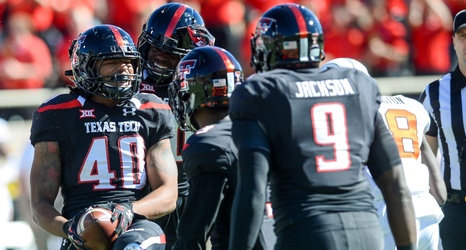 Given that the 2018 Texas Tech football team featured only seven senior starters on either side of the ball, there did not figure to be a heavy Red Raider presence in last week’s NFL Draft. What’s more, it’s rare for any team that went just 5-7, as Tech did last fall, to produce multiple NFL draftees. After all, if Tech would have had more NFL talent, they likely would have won more than just five games.

Still, having only one player drafted is not what the Red Raiders had hoped to see. This was the eighth year since 2000 that Tech had one or fewer players drafted, something that needs to change in the Matt Wells era.