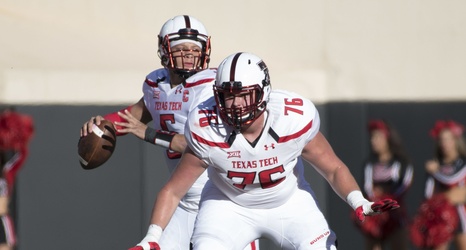 The Texas Tech football program has now completed its ninth decade of football and it was certainly one that won’t be forgotten. The problem is that it will be remembered for all the wrong reasons.

But let’s look back on some of the faces that made us smile during this tumultuous ten-year descent into irrelevance by putting together an all-decade team. Today, we start with the offensive line, which is often the unforgotten foundation of the entire team.

Speaking of foundations, the past ten seasons of Red Raider football have been a disaster because the program has lacked a strong foundation.