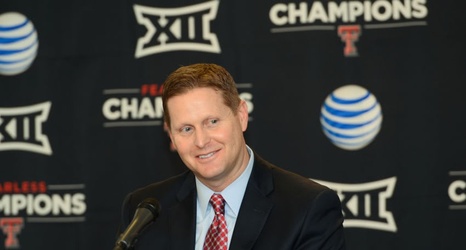 Yet another coaching disaster has rocked Texas Tech and threatens to taint the legacy of AD Kirby Hocutt.

There was a time when most Texas Tech fans believed that Athletics Director Kirby Hocutt was the best AD in the nation. But after yet another ugly end to the tenure of one of his most marquee hires, that perception is quickly beginning to fade into the West Texas sunset.