Texas Tech basketball up to No. 6 in Coaches Poll 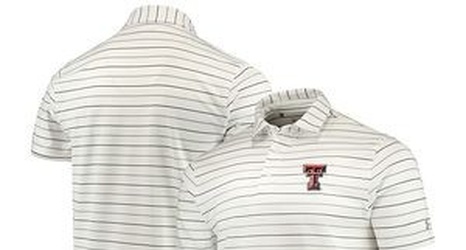 The co-Big 12 champion Texas Tech basketball team has reached its highest ranking of the season. In the final regular season poll, the Red Raiders come in at No. 6 in the Coaches Poll and No. 7 in the Associated Press Poll, both of which were released Monday.

After picking up two quality wins over Texas and Iowa State last week, Chris beard’s team jumped two spots in the Coaches Poll and one spot in the A.P. Poll. This is the 16th-consecutive week the Red Raiders have been in the polls after being ranked for the first time this season all the way back in week-four.