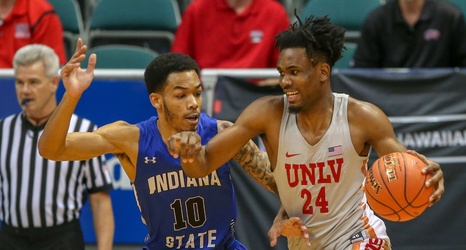 One of the reasons that the Texas Tech basketball team has been so small this season is because a player they were counting on to provide some length and size inside, Joel Ntambwe, was denied a waiver for immediate eligibility last month. But there remains a possibility that he could suit up for the Red Raiders this season after the university filed a reconsideration appeal on Ntambwe’s behalf.

On his weekly radio show, The Kirby Hocutt Show (heard every Wednesday at noon on 97.3 FM in Lubbock and Doublet973.com) Texas Tech AD Kirby Hocutt confirmed that the university was expecting to hear word from the NCAA soon when it pertains to Ntambwe’s appeal.