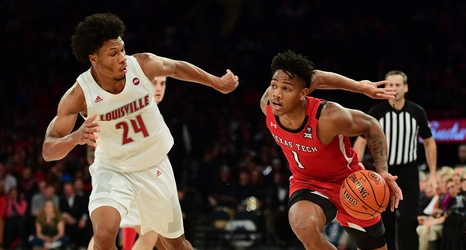 There’s no denying that the Texas Tech basketball team’s monumental victory over No. 1 Louisville back in December at Madison Square Garden is one we won’t soon forget. But if this basketball team is going to get back into the NCAA Tournament, it’s going to have to give us more unforgettable wins than just one.

More importantly, it is going to have to give the selection committee more quality victories to think about. That’s because the Louisville game is the only noteworthy triumph Chris Beard has seen his team claim this year.

In fact, the Red Raiders have beaten just three other major conference opponents, all in Big 12 play.