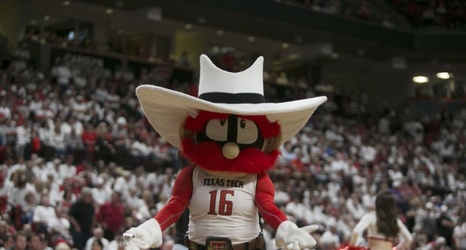 One of the top shooting guards in the nation could be headed to Texas Tech. On Friday, Dallan “Deebo” Coleman announced that he has cut his list to three schools and the Red Raiders have made the cut. Rated the No. 49 player in the nation, Coleman also has Ole Miss and Georgia Tech still in the running for his services.