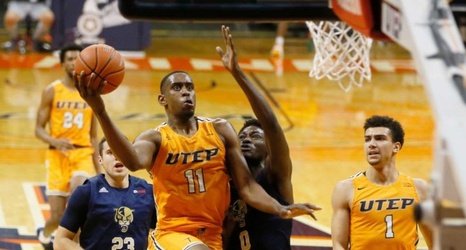 When Mark Adams was elevated to the position of head coach of the Texas Tech basketball program, the first question that many asked was whether or not he would be able to recruit at an elite level. If his first two months on the job are an accurate barometer, the answer is a resounding “Yes”. At least when it comes to the transfer portal.

On Sunday, Adams reeled in what may have been his biggest fish yet in Bryson Williams, formerly of UTEP.