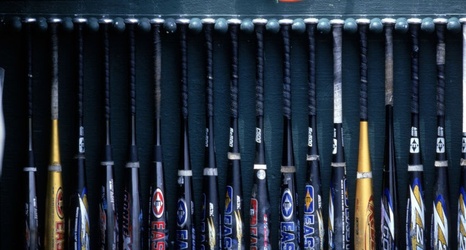 OMAHA, NEBRASKA - JUNE 13: A general view of bats during the College World Series at Rosenblatt Stadium on June 13, 2000 in Omaha, Nebraska. (Photo by Andy Lyons/Getty Images)

Anyone who thought that the Texas Tech baseball team would have an easy time in this week’s mid-week series was sorely mistaken. In fact, the Red Raiders flirted with defeat in both games against Gonzaga before pulling each one out by the score of 5-4.