Texas Tech basketball: How the Red Raiders can upset No. 1 Louisville 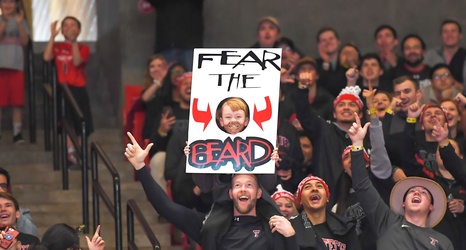 When the Texas Tech basketball team announced this offseason that it would face Louisville at Madison Square Garden as part of the Jimmy V Classic, many thought that this would be a potential top 10 showdown. Ranked No. 5 to begin the year, the Cardinals have held up their end of the equation by getting off to a 9-0 start to climb to the top of the polls. But Tech has failed to do its part thanks to a 3-game losing streak that has dropped Chris Beard’s team from the rankings.