Texas Tech basketball: How the Red Raiders can beat Kentucky 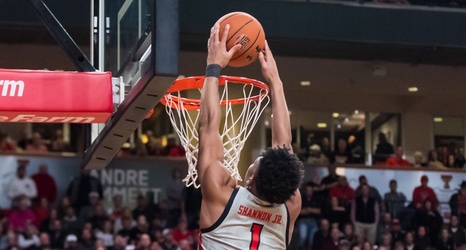 There’s only one matchup today between two ranked teams in the Big 12/SEC Challenge and it will take place in the Hub City. But Texas Tech basketball fans are going to be rather interested in how our conference rivals fare in this event as well.

If you are like me, you don’t ever root for the other Big 12 schools when they play out of conference games. This isn’t the SEC and conference pride means nothing in this league, which is the youngest major conference in the nation thus meaning there are no long-standing feelings of pride and unity among a group of schools that have never really worked in complete harmony since the league’s founding.