Tech thrives on both ends of the floor, rolls Iowa State 91-64 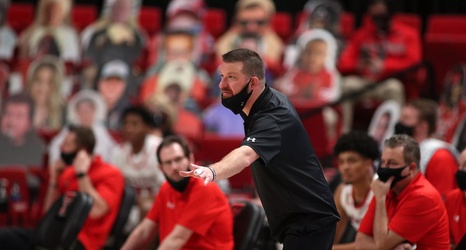 FINALLY! From the opening tip to the final buzzer, the Red Raiders played a complete offense game of basketball. It what was by far our best played game of the year to this point, shots were falling from all over the floor. While still only shooting an average 39% from the 3 point line, the scoring in general was worlds better than what it has been. The ball movement was great, and we also did a good job in transition scoring. What helps balance that out is the Red Raiders shot 68% from inside the arc, making it hard to lose any game.