Red Raiders with Directv should prepare for the worst 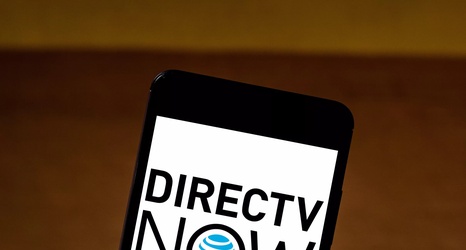 The rumors have kind of been confirmed as there have been multiple reports suggesting that Directv customers will lose ESPN and all Disney stations at any second. According to reports from many sources including Cord Cutters News, the two sides reached a short term deal to keep ESPN on the air until this morning at 8:00 AM central time. If you were awake then, you know that ESPN was on the air after that.

Red Raiders everywhere need to be aware of this potential blackout as the Red Raiders play Arizona on ESPN at 9:30 Central time.