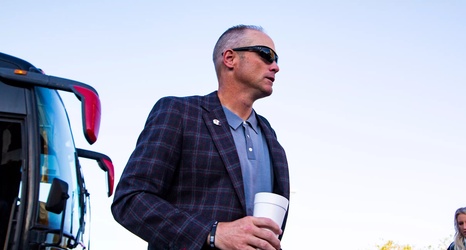 The Big 12 experienced drastic coaching changes going into this season, and all the hires came in with varying levels of excitement. Now that the dust has settled, which hire was an immediate home run and which are still looking for a hit?

Klieman inherited the house that Snyder built and started his tenure off with a bang. Anyone who knew about Klieman’s FCS past knew this guy was a winner, but to take the Wildcats into the top three of the conference in one year was a bit of a shocker.