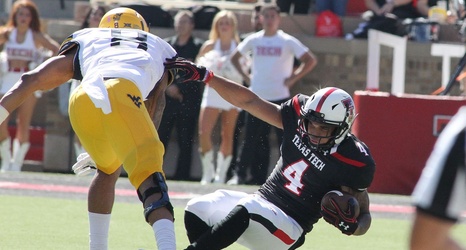 Just Wednesday morning, the Texas Tech community was hit with a bombshell when USA Today reported players accusing Texas Tech of having a toxic women’s basketball program. It took athletic director Kirby Hocutt less than 48 hours after the report came out to decide that head coach Marlene Stollings would not be a part of this program’s future.

Stollings had been the leading the Lady Raiders for the past two seasons, achieving a 31-27 record. Just last season, the Lady Raiders achieved their first winning season in six years, and had a player drafted in the WNBA draft for the first time in 14 years.