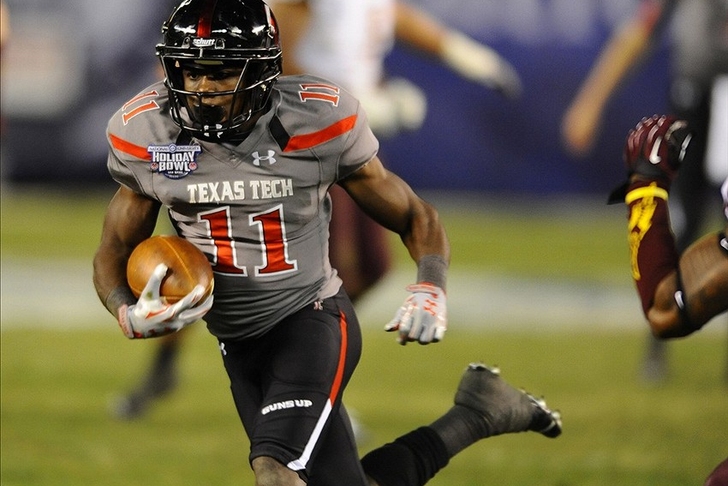 The Lubbock Avalanche-Journal says more than 20 rounds were fired from multiple guns during an altercation around 1:30 a.m. Sunday.

The school confirmed the report and that Grant was hospitalized after the incident. He has since been treated and released.

Grant leads the Red Raiders with 50 catches for 629 yards and five touchdowns, and is also their kick returner. Texas Tech head coach Kliff Kingsbury said that he's "hopeful" Grant will be available to play this weekend against No. 10 TCU.

No arrests have been made in the incident.