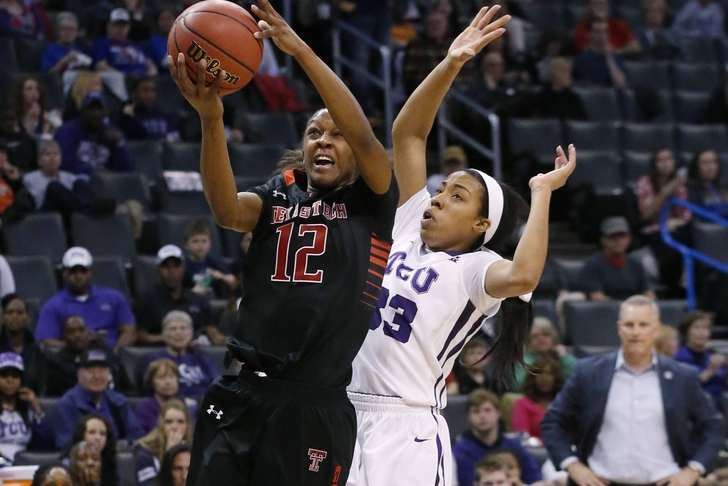 Texas Tech has officially dismissed cornerback Nigel Bethel II after Bethel was involved in an altercation at an on-campus basketball game on Saturday.

According to a report from the Lubbock Avalanche-Journal, Battle is expected to need surgery after a bone was broken in her face from the punch. She led all scorers for the Red Raiders' women's basketball team last season, scoring 16.4 points per game while also leading the team in assist and rebounds en route to second-team All-Big 12 honors.

"Texas Tech Athletics has a zero tolerance policy on this type of behavior," Texas Tech announced in an official statement.

University spokesperson Blaine Beal confirmed that Battle was the victim in the incident, but had no knowledge on whether the injury she sustained would require surgery.

Prior to the altercation, Bethel II was expected to participate in both track and football for the Red Raiders.

Chat Sports will have more on this developing situation as additional information is made available.