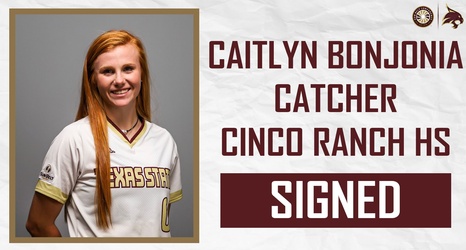 "I am very excited to add Matilda and Junia to our team," said Nilsson. "They will both contribute significantly on and off the golf course."

Cedarholm is a native of Lomma, Sweden. She will arrive to San Marcos from ProCivitas Private High School. This year she has earned Barseback's Junior Golfer of the Year and was the Women's Club Champion.

In 2019, Cedarholm played in 14 tournaments and recorded nine top 10 finishes with four victories.