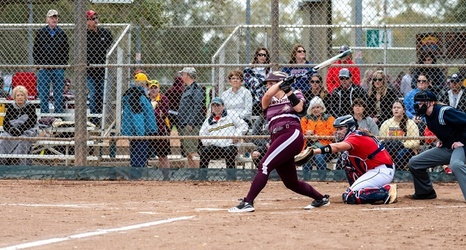 SAN MARCOS – The Texas State softball team continued a strong start of the season when the Bobcats won their first game of the day before going down to the wire with a nationally-ranked team for the second straight day at the 2020 NCFA Division Leadoff Classic.

The Bobcats opened Saturday with a 7-3 victory over Louisville before falling 3-1 against No. 23-ranked Auburn. Texas State began the tournament with a 5-2 victory over fellow Sun Belt Conference member, South Alabama, before dropping a 2-1 decision against No. 15-ranked Kentucky on Friday.

GAME 1
In their first game on Saturday, Texas State jumped out to an early 1-0 lead with an unearned run in the second inning.