Bobcats conclude regular-season at No. 9 Baylor 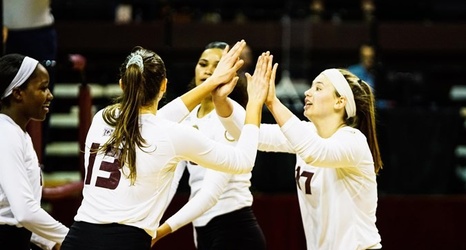 SAN MARCOS, Texas – Texas State will travel north for its second match this spring against No. 9 Baylor at 6 p.m. on Thursday, April 1 at the Ferrell Center in Waco, Texas.