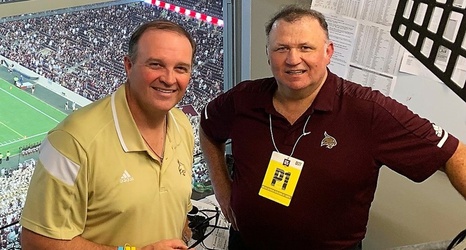 Since his first broadcast in 1993, Culhane helped describe the action in Texas State's memorable 2005 and 2008 playoff seasons, the men's basketball's 1997 and 1999 conference championship campaigns, and the 2017 and 2019 CIT postseason tournaments.