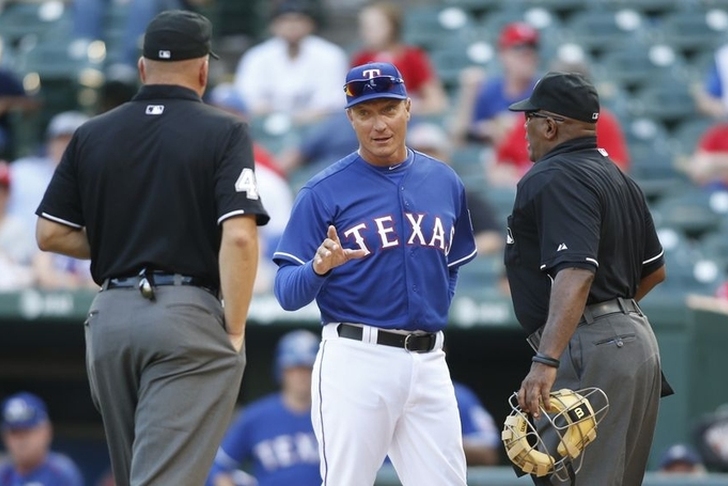 Texas Rangers manager Jeff Banister has been named AL Manager of the Year by the Basball Writer's Association of America. Houston Astros manager A.J. Hinch and Minnesota Twins manager Paul Molitor were the other two finalists for the award.

Banister guided the Rangers to a surprise AL West crown over the preseason favorite Los Angeles Angels and Seattle Mariners thanks to a miraculous second half of the season. He is now the third Rangers manager to win the award behind Buck Showalter and Johnny Oates.

Banister was in his first year as full-time manager, getting the job after taking over for Ron Washington in 2014 after Washington resigned.