Zack Wheeler deal could be soon, per report 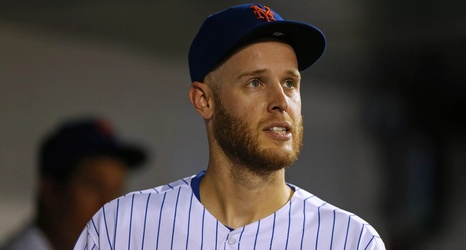 MLB Rumors: Zack Wheeler is one of the free agent starting pitchers the Texas Rangers have targeted, and Jon Heyman says it is “very possible — maybe even probable” that Wheeler has a deal done before the MLB Winter Meetings, which start Monday, December 9, in San Diego. Ken Rosenthal said last night that Wheeler has “at least one $100 million offer” and is expected to end up with a five year deal for more than $100 million, and lists the Rangers, along with the Chicago White Sox, the Minnesota Twins, the Cincinnati Reds and the Toronto Blue Jays as being among the teams that are making a run at Wheeler.