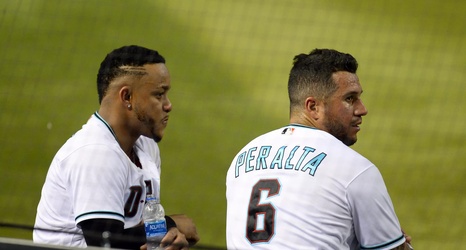 Chris Woodward thinks that Nick Solak has been unlucky this year on balls he’s put in play, and Levi Weaver has some stats that would back that up.

The Rangers failed to capitalize on a bases loaded opportunity in the first, though that’s hardly unusual... Joey Gallo, Rougned Odor and Anderson Tejeda are 0 for 14 with the bases loaded this season.

Isiah Kiner-Falefa has had a gold glove caliber year at third base, but Josh Jung is knocking at the door.