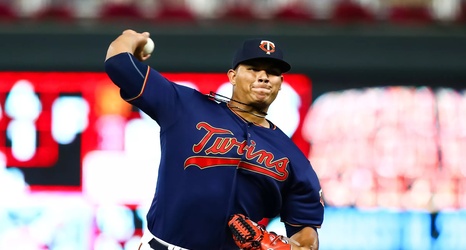 MLB Rumors: The Mookie Betts trade involving the Boston Red Sox and Los Angeles Dodgers no longer involves the Minnesota Twins, according to LaVelle Neal, who says the Twins will not add anything to Brusdar Graterol on their end of the deal. The Twins were slated to receive Kenta Maeda from the Los Angeles Dodgers, who were getting Betts and David Price from Boston, with the Red Sox getting Graterol and Dodger outfielder Alex Verdugo.

Boston was reportedly alarmed by the medicals on Graterol, a big righthanded pitcher who worked out of Minnesota’s bullpen late last year before being shut down due to shoulder issues, and asked for additional compensation in the deal.