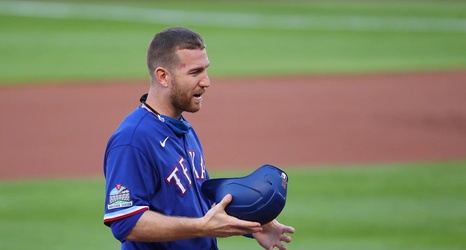 Todd Frazier, 11 year major leaguer who was with the Texas Rangers in 2020, has announced his retirement.

Frazier, 36, is a native of Toms River, New Jersey, who was part of the Tom’s River Little League team that won the Little League World Series in 1998. He went on to play college ball at Rutgers before being selected with the 34th overall pick in the 2007 draft by the Cincinnati Reds.

Frazier made his major league debut in 2011 and finished third in the National League Rookie of the Year balloting in 2012, the beginning of a stretch of a half decade or so run of being a first division regular.