Texas Rangers: Would Joc Pederson fit in the 2020 lineup? 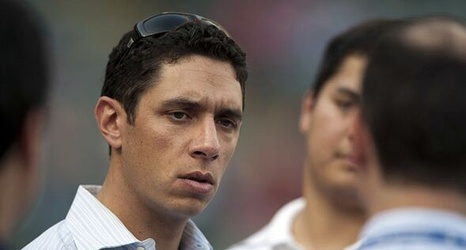 The Mookie Betts to the Dodgers trade saga seems to have finally found its conclusion. After plenty of adjustment from the original deal, the Twins, Dodgers and Red Sox were able to formulate a deal they perceived to be beneficial for all sides. The team that got the short end of the stick was the Los Angeles Angels though who originally had a deal in place to acquire Joc Pederson and Ross Stripling from the Dodgers following the completion of the Betts trade. After the updated deal, the Angels-Dodgers agreement fell through presumably leaving Joc Pederson back on the trade block.