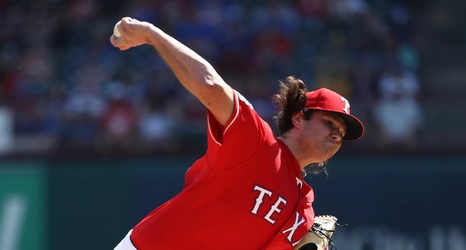 Texas Rangers transactions: Ian Gibaut and Wei-Chieh Huang were non-tendered by the Texas Rangers today, it was announced. All other Rangers players on the 40 man roster were tendered contracts.

Neither Gibaut nor Huang were arbitration eligible, though by non-tendering them, the Rangers have avoided putting them on waivers and risking another team claiming them and then potentially waiving them and outrighting them. Gibaut and Huang are now free agents, and presumably, the Rangers will explore bringing each back on a minor league contract.

We discussed non-tender candidates on Friday, and mentioned Huang and Luke Farrell as possible candidates to be non-tendered.