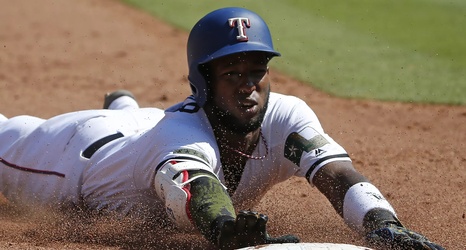 Texas Rangers lineup for June 5, 2021 against the Tampa Bay Rays: starting pitchers are Kolby Allard for the Rangers and Rich Hill for the Rays.

The Rangers, who somehow managed to win a game yesterday, try to make it two in a row today against the Devilish Rays of Tampa, the city which, for whatever reason, can’t have sports teams based there that use the actual name of the city, but instead have to be called Tampa Bay, and even in the Rays’ case they are actually in St. Petersburg and not Tampa, which you may recall as being brought up when the New Era “Local Market” caps were briefly available and sport was made of them not having the St.