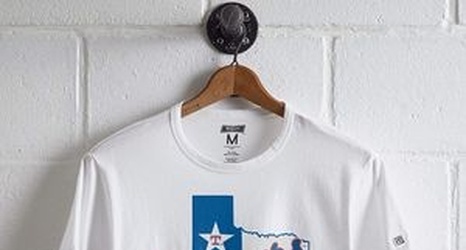 The Texas Rangers had two players that were pushing for All-Star Game nods in the final stage of fan voting. Hunter Pence, a strong candidate for Comeback Player of the Year, earned the 1st place vote to be the starting DH for the American League. Rangers outfielder Joey Gallo was not so lucky.

Joey Gallo, who is in the middle of a breakout season, finished seventh out of nine in All-Star voting for American League outfielders. The three starters that were selected were the Angels’ Mike Trout, along with George Springer and Michael Brantley, both from the Houston Astros.