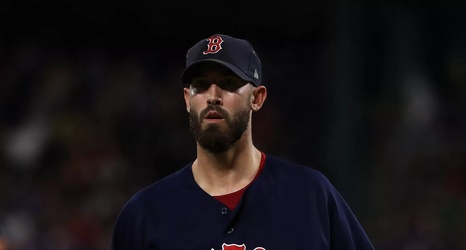 With the offseason now kicking into gear, we will, as we have done the last several years, do a series of polls about the possibility of the Texas Rangers signing various high profile free agents.

After doing Gerrit Cole, and then Stephen Strasburg following him, and then Dallas Keuchel after that, and then Mike Moustakas as a possible answer to the third base situation, and then another third baseman, Anthony Rendon, then looked at Yasmani Grandal, after which we voted on third baseman Josh Donaldson, and then catcher Travis d’Arnaud.