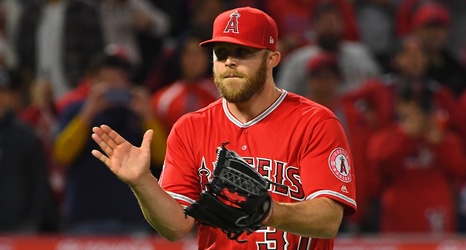 The Texas Rangers continue to pile up the free agent signings and bullpen depth after adding RHP Cody Allen on a minor league contract with an invitation to Major League camp in Spring Training. The deal, announced Friday by the club, represents another low-risk chance by the Rangers, albeit with a much more notable name in Cody Allen.

Allen, 31, is a prime bounce back candidate after being one of the most dominant relievers in baseball earlier in his career. In each season from 2015-2017, Allen record 30 or more saves with an ERA under 3.00. The 2015 season was his best as he made 70 relief appearances for the Indians recording a career-high 34 saves.