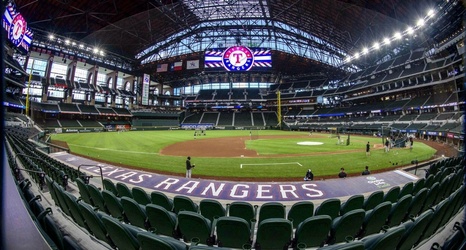 The 27-year-old Sborz made four relief appearances over four stints with the Dodgers in 2020. He allowed one run in 4u2153 innings. Sborz didn't pitch in the postseason for the World Series champions.

In 11 appearances over two season with LA, Sborz allowed nine runs in 13u2153 innings.