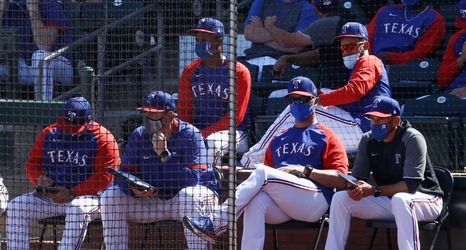 The Texas Rangers have sent half their team to Phoenix to play the Milwaukee Brewers in a 7 inning game from American Family Fields of Phoenix. The other half stayed around in Surprise and played a B game against complex-mates Kansas City earlier in the day.

Unlike the B game, the away A game is on television. RHP Kyle Cody will start for Texas while Milwaukee will counter with RHP Drew Rasmussen.