Some non-tendered names of note 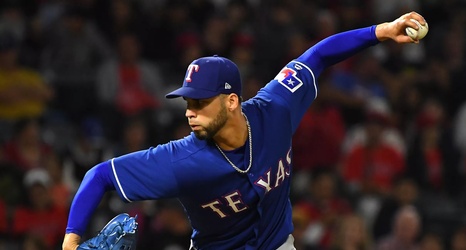 Yesterday was the deadline for tendering contracts to players on the 40 man roster, and 56 players became free agents by virtue of being non-tendered by their current team.

There are some obscure names and some interesting names, and I figured I’d highlight a few of those who I felt were worthy of note.

A victim of the #4 overall pick curse. Gausman went 4th to the Baltimore Orioles in 2012, and though he appeared to have broken out in 2016, his fortunes have declined since. He put up a 2.