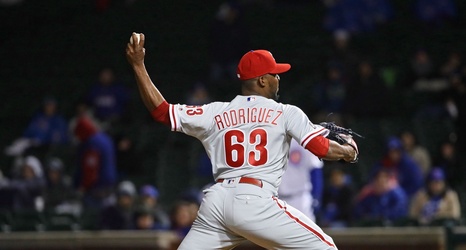 According to Jon Morosi of MLB Network, the Texas Rangers have agreed to a two-year deal with LHP Joely Rodriguez per $5.5 million pending a player physical. The deal reportedly also careers a club option for a third season. If the deal goes through, Rodriguez will be the third free agent pitcher to sign with Texas and the fifth total pitching addition to the 40-man roster.

Rodriguez spent the past two seasons playing in the Japanese league working as a reliever for the Chunichi Dragons.