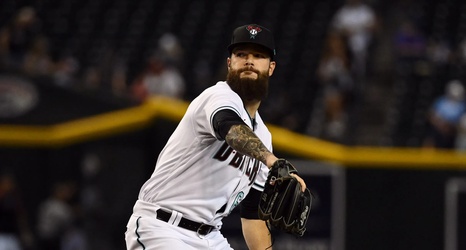 The Texas Rangers have signed free agent pitcher Dallas Keuchel to a minor league deal, the team announced today. Keuchel will be joining AAA Round Rock.

Keuchel, a 34 year old left hander, won the American League Cy Young Award while with the Houston Astros in 2015. After the 2018 season he signed a one year deal with the Atlanta Braves, then signed a three year, $55.5 million deal with the Chicago White Sox after the 2019 season.

Keuchel was excellent for Chicago in 2020, bad in 2021, and even worse in 2022, ultimately being released by the White Sox after putting up a 7.