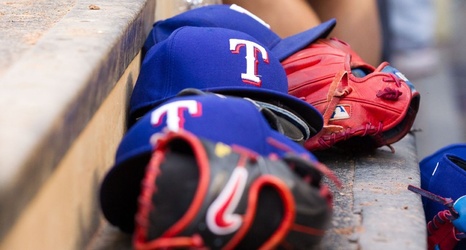 Mathis was a minor league pitching coach the past three seasons, in the Seattle and Toronto organizations, after playing professionally for 11 years. His only major league experience came in 45 games for the Rangers from 2008-10. He also pitched professionally in Japan, South Korea and Taiwan.