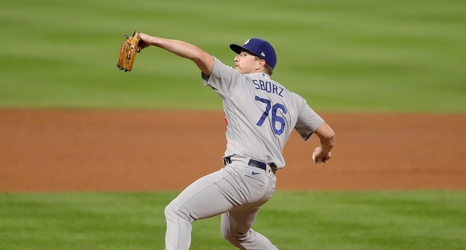 The Texas Rangers have made a trade with the Los Angeles Dodgers today, getting righthanded pitcher Josh Sborz in exchange for minor league pitcher Jhan Zambrano. To make room for Sborz on the roster, the Rangers have designated Jimmy Herget for assignment.

Sborz, 27, was a 2nd round pick of the Dodgers in 2015 out of the University of Virginia, being taken one pick after the Minnesota Twins took Kyle Cody, interestingly enough. He was a starter until 2018, when he moved to the bullpen, and he’s listed at #39 in the Fangraphs rankings of the Dodgers’ system, saying he’s an “up-and-down middle relief prospect” who throws a mid-90s fastball along with a slider.