On the Rangers history with pre-arb non-tenders 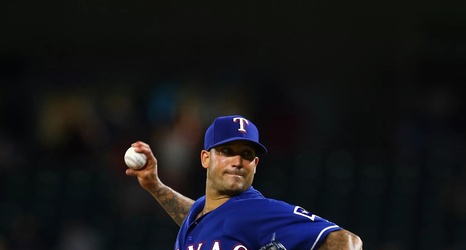 The Texas Rangers non-tendered pitcher Jimmy Herget and outfielder Scott Heineman yesterday. Neither player was arbitration-eligible, and the Rangers have indicated previously they like both players. Both players are now free agents, causing a certain amount of questioning and consternation from Rangers fans about why those moves were made, and why the Rangers wouldn’t want to hold onto that pair.

The Rangers, I suspect, do want to keep both players in the organization, which is why they opted to non-tender them. The Rangers could have put the two on outright waivers, and either outrighted them if they cleared, or received $20,000 if they were claimed.