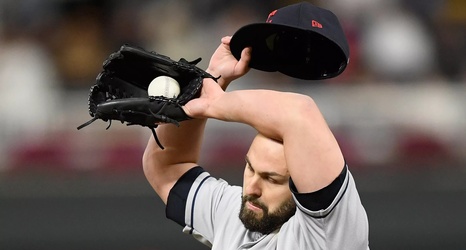 Texas Rangers transactions: Nick Goody has accepted his assignment to the Texas Rangers pursuant to their claiming him on waivers, the team announced today. This means that Goody is now on the 40 man roster, which currently stands at 40.

Goody, 28, is a righthanded reliever who was claimed on waivers by the Rangers last week. Because the Cleveland Indians, his original team, had requested release waivers on Goody, he had the right to decline to accept being claimed by the Rangers, and instead become a free agent.