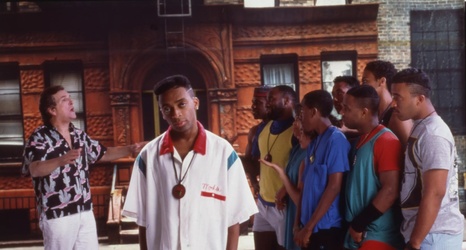 MLB Trade Rumors: Mookie Betts is going to the Los Angeles Dodgers from the Boston Red Sox, along with David Price and cash, in a deal that is sending Alex Verdugo, Jeter Downs and Connor Wong to Boston, per multiple reports. Meanwhile, the Minnesota Twins are getting Kenta Maeda from the Dodgers in what was originally going to be part of a three team deal with Boston, but which may now be a separate deal, with Brusdar Graterol and a competitive balance pick going from Minnesota to the Dodgers, and $10 million and a (as yet unidentified, from what I have seen) minor leaguer going from Los Angeles to Minnesota.