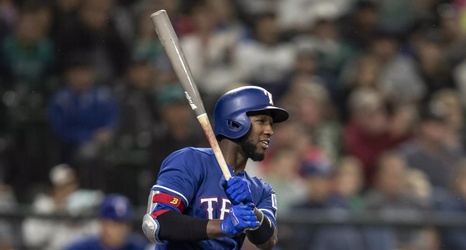 MLB Trade Rumors: Jurickson Profar has been sent to the San Diego Padres from the Oakland A’s, per multiple reports. Profar, 26, is in his final year of arbitration-eligibility prior to becoming a free agent, and was seen as a potential candidate to be non-tendered by the A’s if he was not traded.

Profar was one of the top prospects in baseball with the Texas Rangers before a shoulder injury cost him virtually all of the 2014 and 2015 seasons. After a mediocre 2016 campaign, he spent most of 2017 in the minors, but had a very nice 2018 season for Texas, as he put up a .