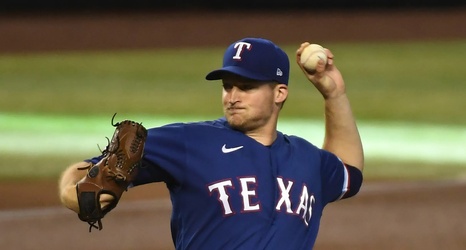 Hundreds of minor league players are officially free agents, by virtue of having at least seven* seasons in affiliated ball and not being on a major league roster or otherwise under contract. Baseball America has the full list here.

The Rangers’ free agents are guys we have known would be free agents, so there are no surprises there. The list includes recent 40 man removals Curtis Terry, Anderson Tejeda, and Wes Benjamin, as well as, among the more notable names, Pedro Gonzalez, Sal Mendez and Jake Lemoine. Ronald Guzman is not on the list, but that is because, as is his right as a player with at least three years of major league service time, he rejected an outright assignment and became a free agent once he cleared waivers a few days ago.