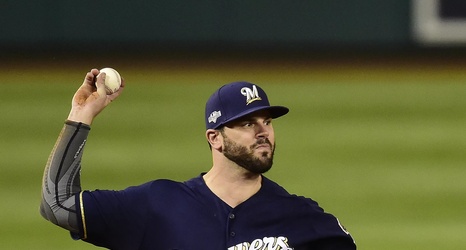 MLB Rumors: Mike Moustakas and the Cincinnati Reds are in agreement on a 4 year, $64 million deal, per reports. This was Moustakas’s third time in the free agent pool, and the third time was the charm for him, it appears.

Moustakas was the #2 overall pick in the 2007 MLB Draft, being taken by the Kansas City Royals. Moustakas was with the Royals from 2011-17 as their third baseman, and had a couple of above-average years mixed in with some average to below average seasons. After rejecting the qualifying offer from Kansas City after the 2017 season, he found the free agent market to be cold, and ended up signing a one year deal with the Royals at $5.