Mathis to be Rangers pitching coach, per report 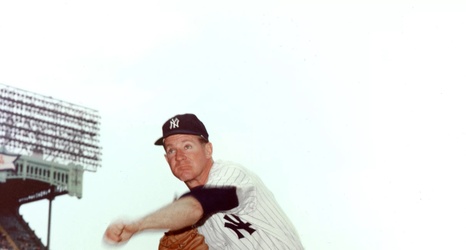 Texas Rangers rumors: Doug Mathis will be promoted to pitching coach from bullpen coach, per Evan Grant this morning. An official announcement will likely not come until next week, due to MLB’s strong preference that teams not make announcements during the World Series, but Evan is indicating the choice has been made.

One of the questions I had when the Rangers let Julio Rangel, who had been the pitching coach for Chris Woodward the past two years, go was whether this was more a decision that Rangel wasn’t working and they had to get someone else, with a wide net being cast to find a replacement, or if this was more about the Rangers having someone particular in mind that they had targeted that they wanted in that role.