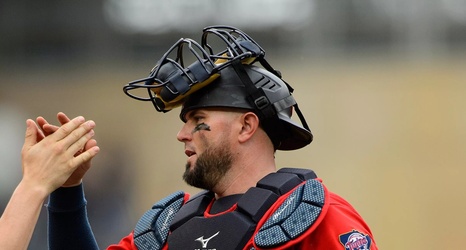 The Texas Rangers have announced that Doug Mathis and Brendan Sagara have been made co-pitching coaches for the major league staff for 2021. In addition, Bobby Wilson has been named catching coach.

Mathis was the Rangers’ bullpen coach in 2020, and had been previously reported to be replacing Julio Rangel as the team’s pitching coach. Mathis will be in the dugout during games, while Sagara will be in the bullpen, but the intent appears to be for the pair to work together in the role of pitching coach.

Sagara, 45, was hired prior to the 2020 season from the Chicago Cubs, where he had been their minor league pitching coordinator.