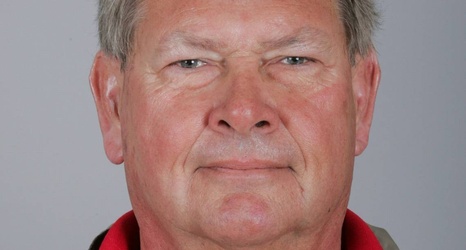 Long time Texas Rangers amateur scout Roger Coryell died on Thursday due to complications from a stroke that he suffered earlier this week. He was 70 years old.

“The Texas Rangers are deeply saddened by the passing of Roger Coryell,” said Rangers general manager Jon Daniels said in a statement. “Throughout his more than nine years with the organization, he showed the rare and invaluable ability to draft and sign future Major Leaguers at all stages of the draft."

Among the players Coryell scouted were Ryan Rua (17th round), Jared Hoying (10th round) and Phil Klein (30th).